Do cellphones cause cancer? 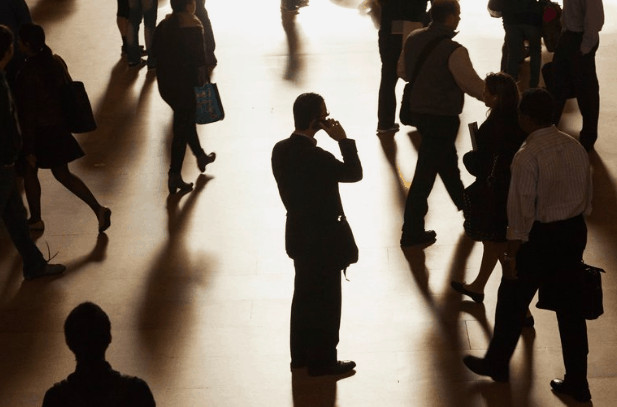 While sporadic claims about cellphones and cancer go back several decades, most evidence finds no correlation. But a new study from the National Toxicology Program (NTP) has reignited concerns, which it turns out were never totally debunked in the first place.

Preliminary results of a study released in May found that male rats developed brain and heart tumors at higher rates when exposed to the type of radiation emitted from cellphones. The researchers said the results were not statistically significant but that the tumors were “likely caused” by the radiation.

The consequences of a correlation between cellphone use and cancer would obviously be profound, and some experts are taking note. As the study authors write: “Given the extremely large number of people who use wireless communication devices, even a very small increase in the incidence of disease resulting from exposure to the RFR [radio-frequency radiation] generated by those devices would have broad implications for public health.”

But as the New York Times reports, there are a few caveats that make the findings inconclusive. In addition to the results not being statistically significant, the correlation between radiation and cancer was almost non-existent for female rats. The rats exposed to radiation also lived longer overall than the control group – both anomalies that can’t be explained.

Experts are also questioning the results because it’s unusual for the control group to have zero tumors. In previous studies using the same rats, about 2 percent of the control group developed the same brain tumors (gliomas) found in this research. So in most populations of lab rats, the 2 to 3 percent tumor rate that the researchers are concerned about would be nearly normal.

The NTP study should be understood against the backdrop of other research, which hasn’t produced conclusive results either way about a correlation between cancer and cellphone radiation. While the U.S. Center for Diseases Control (CDC) doesn’t officially recommend caution when using cellphones, the European Environmental Agency acknowledges that scientific opinion is split on the issue. The European agency says there is, “sufficient evidence of risk to advise people, especially children, not to place the handset against their heads.”

While a more cautious tone can be expected from European scientific agencies, even the CDC recommended “caution when using cellphones” back in 2014. A recent article reveals how their current position – that “some organizations recommend caution in cellphone use,” but not the CDC – is the result of a contentious internal debate taking place over more than a year.

It is worth noting that even scientists who are concerned about cellphone radiation only focus on proximity of the radiation to your brain – they recommend using an earpiece and are concerned about exposure among children, who have thinner skulls. The ways cellphones are used for mHealth – like the texting and gaming that occupy most people’s hours on their devices – wouldn’t be implicated even if concerns about radiation are founded.
Ultimately, it’s reassuring to know that the incidence of brain cancer in the United States hasn’t changed since 1992, despite a dramatic increase in cellphone use. This societal experiment is ongoing, but preliminary findings are hopeful.