Should we all be wearing health wearables? 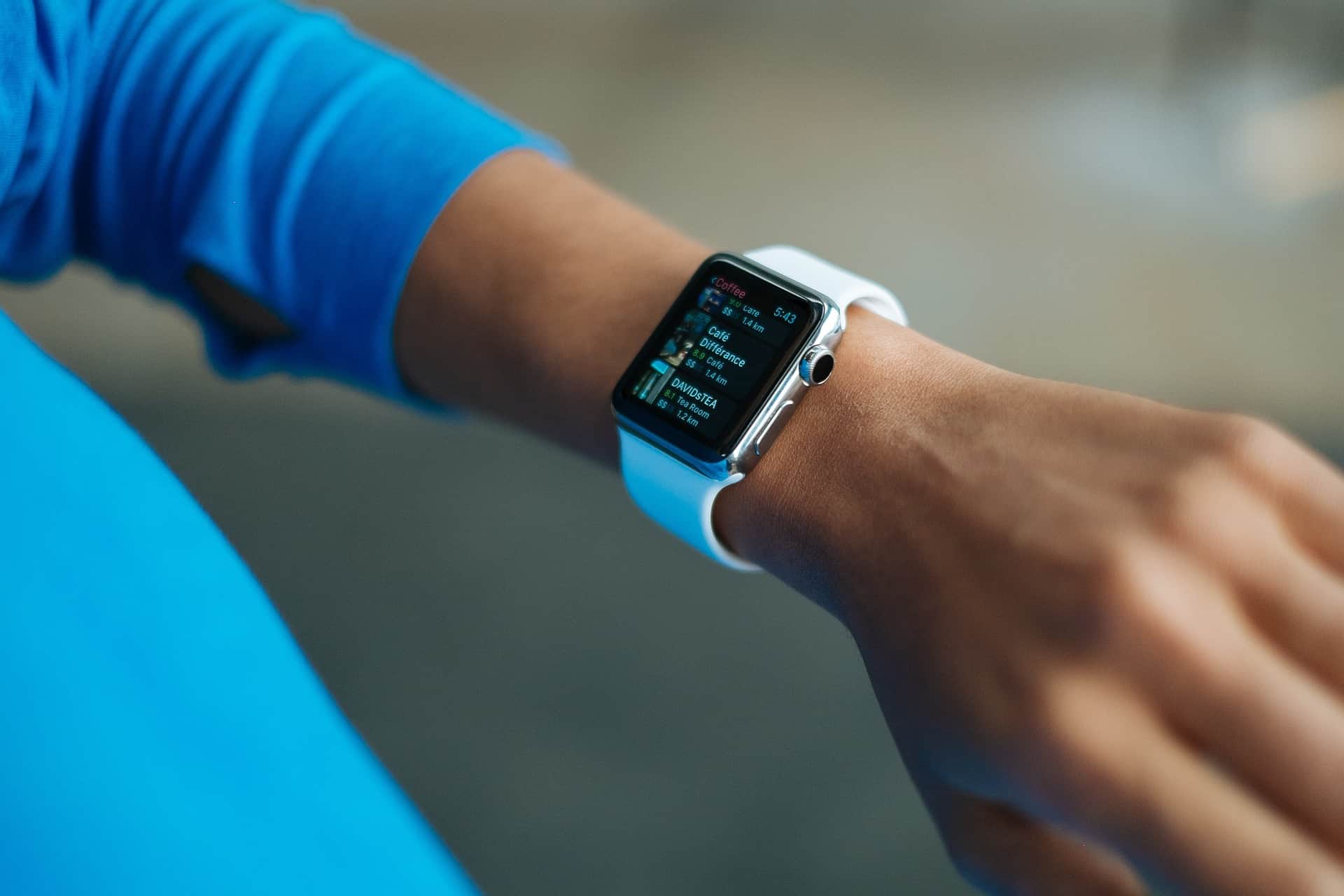 “There is basically ten orders of magnitude difference between the amount of data your car creates versus you,” exclaimed Verily Chief Technology Officer Brian Otis at the Health 2.0 Conference in Santa Clara, CA last fall. “And ostensibly, as people, our bodies are more important than cars.”

Most of us would agree with Otis. We hope our bodies are healthy long after we’ve traded in our last vehicle for a new model.

However, most people also don’t want to wear hundreds of sensors all day. Otis’ comment sums up an idea that underpin’s Verily’s mission and the proliferation of health wearables more broadly: To treat our bodies as well as our cars, we need more data.

But getting healthy people to outfit themselves with sensors isn’t easy. And there still aren’t many examples of how to effectively incorporate this data into clinical diagnosis, treatment or prevention. So should healthy people really be constantly tracking their heart rate, sleep patterns and steps walked?

The idea behind incorporating self-tracked data from the general population is to bridge the gaps between occasional doctors visits. Wearables can reveal daily activity patterns over long periods of time. They can also provide more diverse and detailed data than traditional clinical measurements.

When collected on a population scale, data from wearables could also provide clues to the causes of chronic conditions. This, in turn, could shape public health policy. For example, large-scale health wearable data collection could reveal the walkability of a city or the general physical activity of a population.

But as proponents of the quantified self are all too aware, self-tracking on a large scale presents a conundrum. Until lots of people do it, it’s hard to verify how useful that data will be for the individual or population health. And until there’s a clear benefit, it’s hard to get people on board. As Otis put it at Health 2.0, “If you’re trying to introduce someone to a technology and you’re saying ‘Hey, look, if you use this device we can probably prevent you from getting sick in 10 to 15 years’ that’s a much harder sell for the person.”

Beyond widespread adoption, early efforts to use self-tracked data for clinical decision-making have encountered some other barriers.

At an individual level, the number one challenge is – you guessed it – abandonment. Time and time again, researchers have found that many people who start using a wearable just stop.

This was the case with a recent pilot study by a team at the American College of Cardiology. Led by associate director of IT Ajay Mittal, the goal was to integrate self-tracked patient data into the provider’s system.  They wanted to know – can data collected from wearables like Apple Watches and Fitbits help improve long term patient outcomes?

During the six-month study period, some people just turned off their devices. “Why?” Mittal asked. “There is no way for us to find out. It was somewhat sporadic. But where we did get the data it was pretty good.”

Even when someone does keep using their wearable, clinicians struggle to validate the reliability of that data. Most wearable manufacturers don’t provide empirical evidence to demonstrate the effectiveness of their devices. So many physicians perceive self-tracked data to be less reliable than what they can test in the lab, and they end up confused about how to use it.

Taken together, the opportunities and challenges for self-tracked data make it better in some contexts than others – at least for the time being.

A recent literature review concluded that health data from wearable devices was better used for reporting than diagnosis. Basically, self-tracked data is so diverse and variable that it’s hard to reliably use it to make a clinical diagnosis. However, in the context of chronic care management, data from health wearables can support reporting. “The context is simpler, which means the space of potential misinterpretations is significant smaller,” the review article write.

In the short term, health wearables will probably prove most useful for collaborative care management of conditions like chronic pain or heart failure. As more people start using wearables and more providers start incorporating data, more evidence will build for how to use this information for clinical diagnosis.