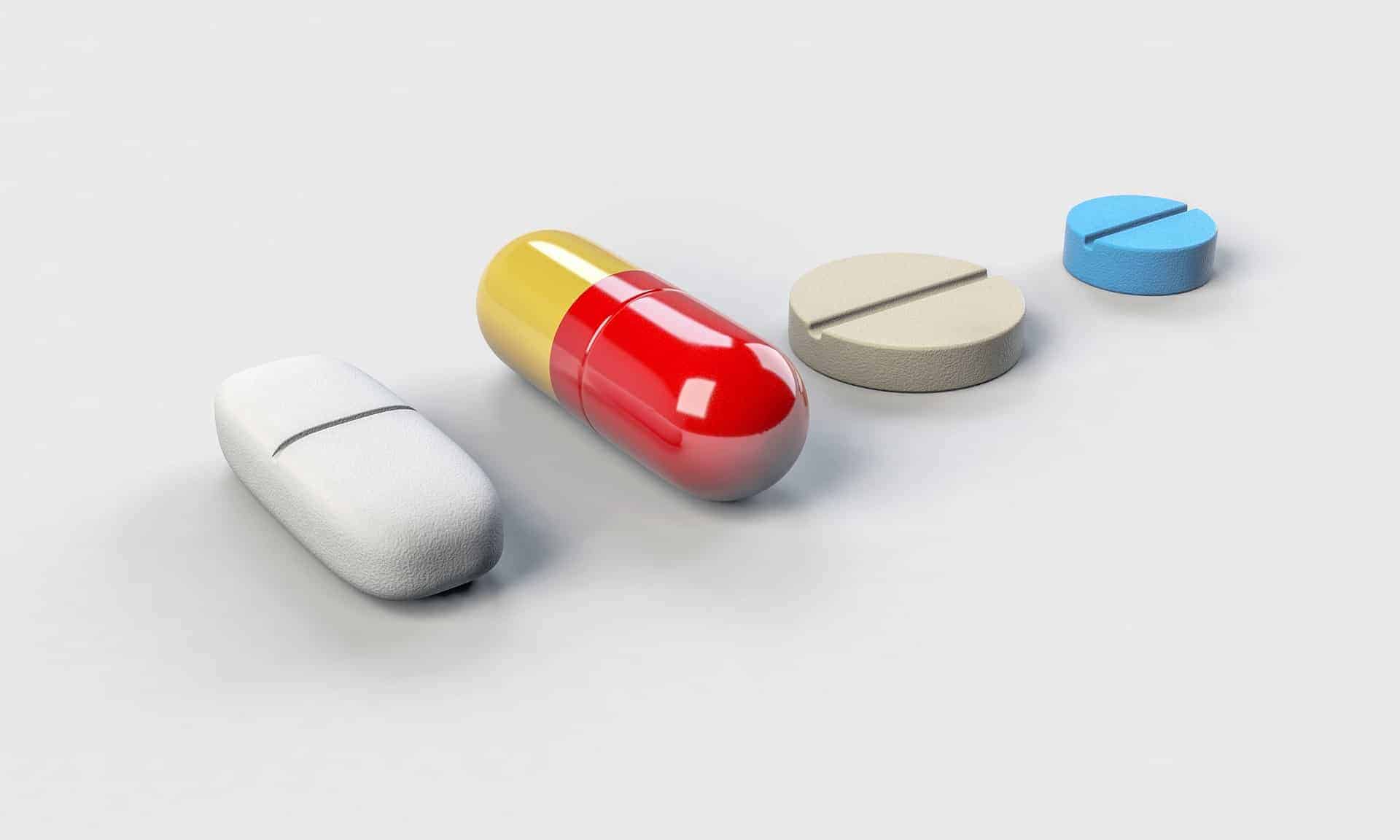 Last week we explained why Americans spend more on prescription drugs when compared to other high-income countries. The takeaway? It’s all about price.

Research comparing drug prices across countries is a complicated and imperfect process, in part because US drug manufacturers don’t reveal the rebates they give to different payers. But even conservative estimates find that prices are higher in the US.

A 2013 analysis accounting for rebates created a retail price index for pharmaceuticals, with the US set at 100. They found that commonly prescribed drugs cost 5 to 117 percent more in the US than in other wealthy countries.

Another study from Bloomberg compared the prices of six top-selling drugs across countries. Even after adjusting for confidential discounts offered to US health plans, they found that prices for popular drugs are much higher in the US.

How are US pharmaceuticals priced?

It isn’t easy to explain how a prescription drug sold in the US gets its price. Just consider the confusion from a consumer standpoint. When prescribed even a simple medication, it can be complicated to figure out what percent of the listed price you will pay, and what will be covered by insurance.

Part of the confusion around drug pricing comes from there being many different prices for any given drug. A Newsweek interview with Shefali Shah, who has spent over 15 years working with pharmaceutical companies around questions of drug costs, is revealing.

“High drug prices in the US come down to price, and how that price is passed on to consumers.”

“Drugs ultimately have several different prices,” Shah explains. “The first one is the list prices.” The list price is rarely the price consumers pay, but its the basis for many subsequent calculations.

After the list price is the reimbursement price, or the amount the insurer pays for the drug, whether a private insurance, Medicare or Medicaid. Depending on the drug, the insurer may pay the physician directly, pay the drug manufacturer or pay an intermediary like a pharmacy benefit manager (PBM).

As Shah explains, there are so many factors that play in to prescription drug pricing.

“Determining the price of a new drug is both science and art. So many different elements must be considered, and there’s no formula…. Is this drug helping people live longer? Is it helping them live better? Also, how does it compare to competitors? Are there competitors? Will payers pay for the drug? Can patients afford the copay? What is the average copay for a patient? What are other drugs priced at? How much will the company have to give in government-mandated discounts, such as the 340B clause in Medicaid? What are the cost-of-doing-business discounts to PBMs or wholesales?”

Why US drug prices are higher

According to Shah, one reason US drug prices are higher is the relative lack of price control strategies. Many countries employ centralized price negotiations, national formularies and comparative cost-effectiveness research to determine drug price ceilings. Not the US.

In the US, healthcare delivery and payment are also fragmented, with numerous, separate negotiations between drug manufacturers and payers. All these players are managing complex arrangements with various federal and state health programs.

Another Commonwealth brief reports adds that higher prices in the US are partly a result of more new, expensive drugs on the market. “Higher spending in the U.S. is driven primarily by faster uptake of new and expensive drugs. To control spending, U.S. policymakers could require strict evidence of the value of new drugs as part of price negotiations.”

Of course, just because Americans spend more on drugs doesn’t mean that spending is necessarily wasteful.

As Shah puts it, “A larger, more profitable pharmaceutical sector may attract investments resulting in more innovative and effective drugs in the future. For this reason, policymakers who wish to reduce America’s prescription drug bill need to weigh, on the broader merits, the pros and cons of different cost-control policies.”

Still, there is substantial evidence that high prescription drug prices are a serious burden for US patients. In a 2016 survey of adults, 14 percent of insured Americans reported not filling a prescription or skipping doses of medicine because of cost. That number is just 2 percent in the UK.

Surveys of Americans that don’t have continuous insurance coverage reveal a larger problem, with one-third reporting non-compliance because of cost. Cost barriers are serious because they can undermine adherence to highly effective medication regimens.

Experts say that US policy makers could require manufacturers to provide more evidence about the value of new drugs relative to their cost, as many other countries do. Other options include price volume agreements (where payers negotiate a discount for purchasing at volume) and price modulation (which allows manufacturers to raise prices for newer drugs, while lowering prices for others).