Why doctors should stop typing 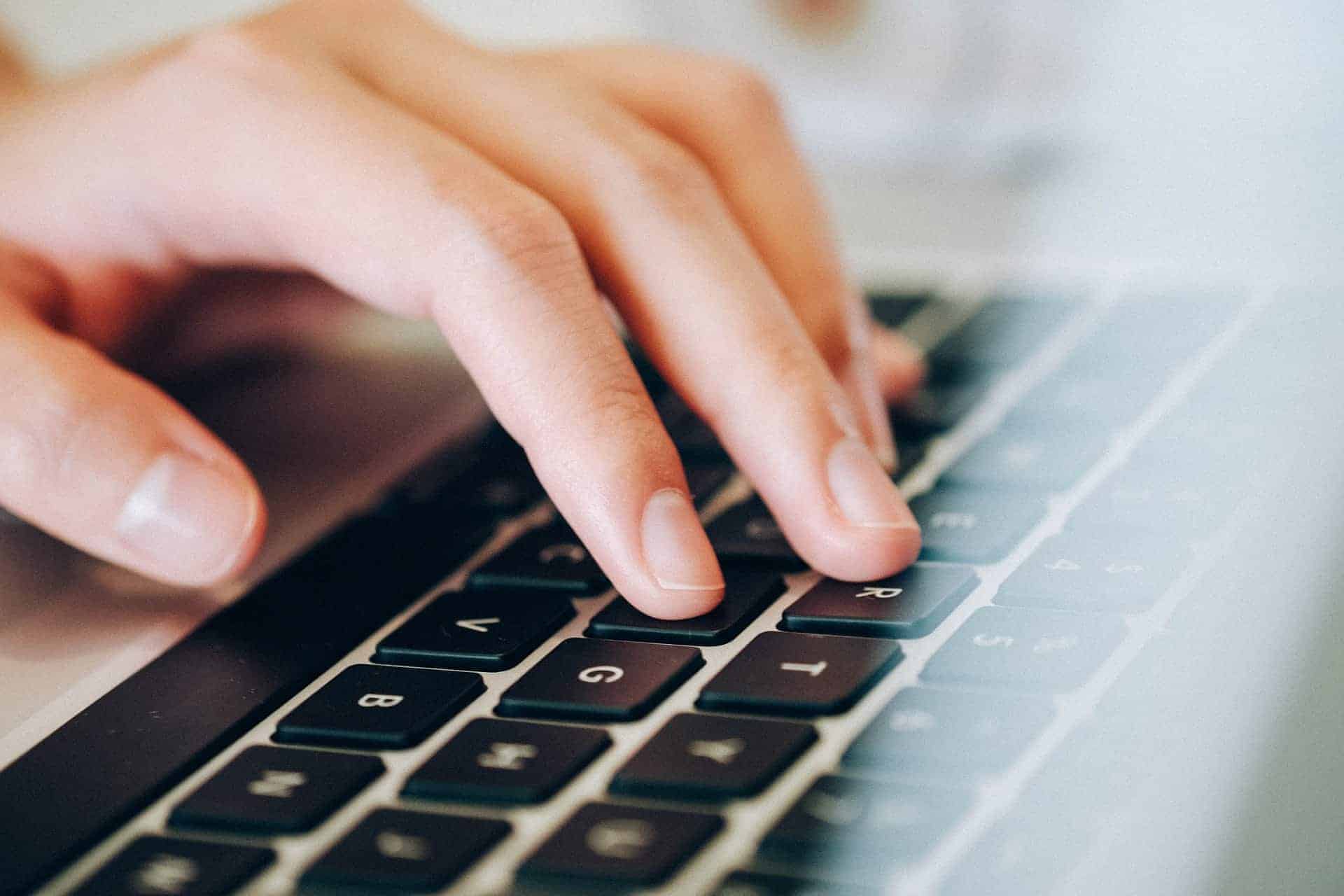 Providers are spending more time than ever documenting patient visits in the EHR. One solution is to stop typing and use medical dictation to streamline clinical documentation.

US doctors spend over 15 hours per week on paperwork and administration. That includes many hours of typing and roughly 4,000 clicks a day.

Doctors are typing more than ever

One of the many challenges doctors face in the modern healthcare environment is that they aren’t excellent typists. EHRs and computerized physician order entry have led to lots of time on the computer. Over weeks, months, and years, slow typing amounts to days of avoidable documentation time.

The solution isn’t to type faster, and it’s impractical for many physicians to hire a transcriptionist. The answer is to stop typing. As an alternative, many doctors are embracing mobile medical dictation using the latest voice recognition software.

How fast do doctors type?

A typical business typing speed is around 40 words per minute (WMP). Professional career typists can exceed 100 WPM, and the world record is a striking 216 WPM (on an ergonomically designed Dvorak keyboard).

Unfortunately, most doctors trained were in school before healthcare went digital, and even those who grew up typing are not very fast. A 2015 study of medical residents in New York found that their median typing speed was 30 WPM.

By contrast, medical dictation software instantly transcribes speech at about 150 WPM. Consider the potential time saved if you were to switch from typing to dictation.

Time saved by switching to dictation

Let’s say you type 30 WPM and that you spend roughly half of your weekly 15 hours in the EHR typing (versus clicking or navigating).

You could dictate directly into the EHR at 90 WPM using speech recognition software – a conservative estimate. Switching to dictation would cut typing time by two-thirds, from 7.5 to 2.5 hours weekly. Reducing documentation time by 5 hours per week would save 260 hours per year or roughly 32 fewer 8-hour workdays.

Even if you saved a fraction of these 32 workdays, it would be well worth the time and costs of initially updating your documentation workflow.

Speech-to-text software has improved immensely in recent years making automated dictation at the point of care more accurate, convenient, and affordable. Medical grade dictation software recognizes medical terminology by default, so your words appear instantly and accurately in the EHR as you speak.

It’s time to stop typing. Explore how the world’s most flexible speech-to-text medical dictation software could save you hours each week.